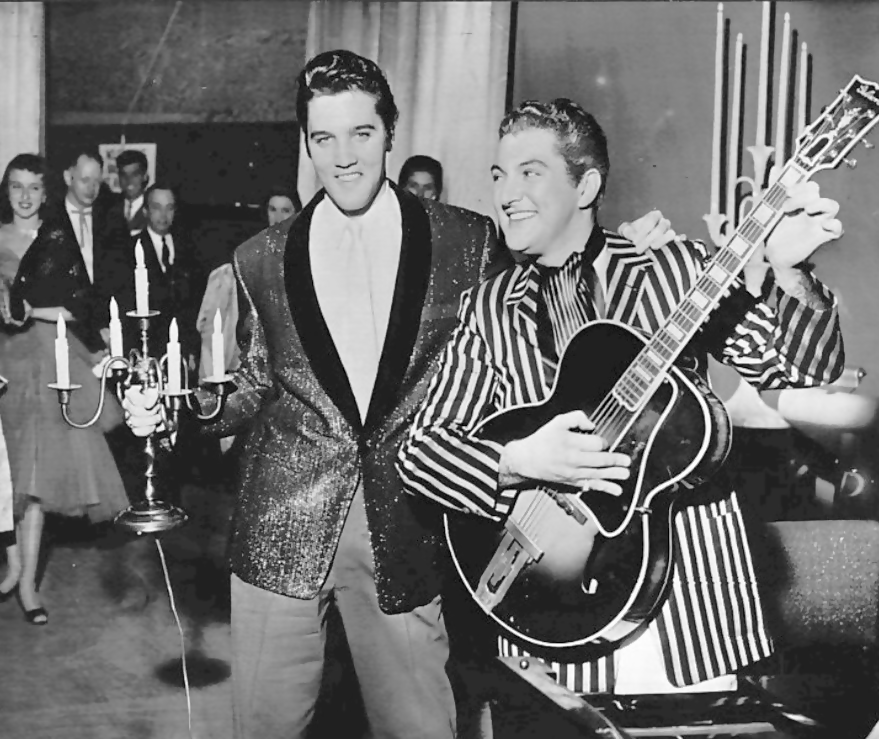 The Liberace Museum in Las Vegas

There were many entertainers that have called Las Vegas home for many years. Many of those that have graced the stage of Vegas were even fixtures of Sin City long after they were gone. While Elvis mig... Read More

It’s called Sin City. The gambling capital of the world. City of lights – and also the city of frights! Las Vegas is so much more than slots and showgirls and magicians and blackjack. Sure, you ca... Read More

Friday the 13th in Vegas: The Death of Tupac Shakur

For centuries, Friday the 13th has been considered a morbid day of misfortune. The day has seen, at different points in time and in different countries, countless examples of suffering and tragedy. Fa... Read More

The Luxor: The Dark Pyramid of Vegas

In the thick of the Las Vegas Strip stands an immense, glossy, jet-black pyramid. It is difficult to see inside through the opaque, onyx glass. The pyramid has no markings. At night, an eerie beam of ... Read More

The legendary Flamingo Las Vegas Hotel and Casino, in the heart of the Strip, is notorious for its checkered history. After all, the Flamingo was the brainchild of Benjamin “Bugsy” Siegel, one of ... Read More

In the heart of the bustling Las Vegas strip, dire tragedy once struck. The MGM Grand fire of November 21, 1980 was the second largest loss-of-life hotel fire in the history of the United States, and ... Read More

The History of the Strip

When the Hoover Dam (known then as the Boulder Dam) project began in 1931, it brought with it droves of young male workers who needed a source of entertainment when not on the job. Many independent co... Read More

Have a look at these other spooky ghost tours around the U.S.